The theme of this year’s Wandsworth Heritage Festival is Sporting Wandsworth, with a host of walks, talks, exhibitions and events exploring the borough’s past.

The festival runs from May 28 until June 12. Some events must be booked in advance, so history buffs are encouraged to secure their places now. Most events are free.

Walks include an exploration of Wandsworth’s Blue Plaques, a tour of the Ram Brewery Heritage Centre, the bowling clubs of Wandsworth, tours of Tooting, Earlsfield Putney and Nightingale Lane, the industrial heritage of the River Wandle, sport and recreation on Tooting Common and a stroll around Battersea Park.

Talks include sport along the River Wandle, sports and recreation at the Royal Hospital for Neuro-disability, Oscar Wilde at Wandsworth Prison, Battersea Dogs and Cats Home, the story of Battersea’s lost baths and beaches, the Edwardian roller skating boom and a history of rowing in Putney. 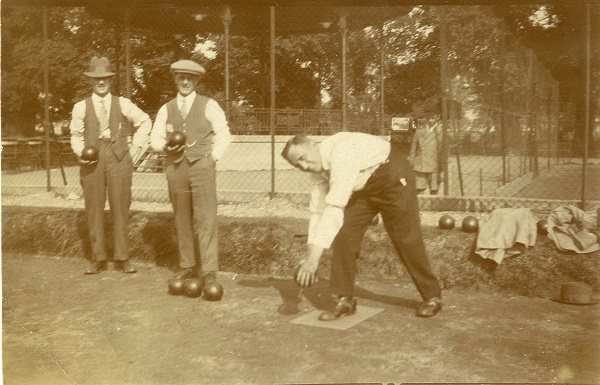 There will be exhibitions and displays on Wandsworth's diverse heritage, a history of allotments in Putney, the Royal Family in Wandsworth, including Prince Charles pulling a pint at the Ram Brewery, and an open weekend at Wandsworth Prison Museum.

There will be pre-recorded talks and shorts to enjoy online and the Black Heroes Soul Food Café will be putting on a performance.

This is just a taster of what’s on offer. See the full programme here 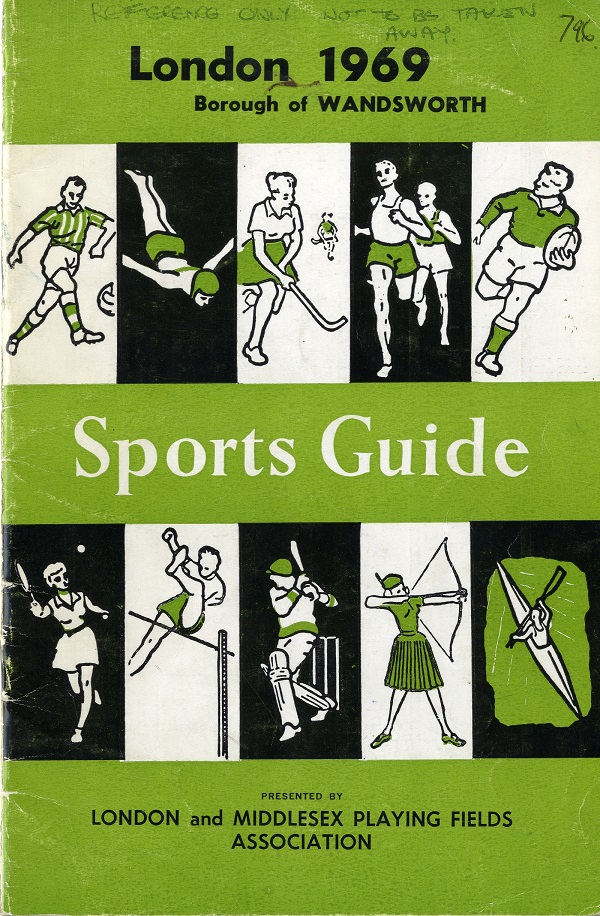