No Mow May returns

Wandsworth Council will once again be taking part in No Mow May this year.

The national campaign run by the charity Plantlife sees areas of grass left unmown to encourage pollinators and support the council’s biodiversity strategy. It launches on April 29 and continues throughout May.

Enable, which looks after the parks and open spaces in the borough, will allow selected areas of grass to be left unmown across 22 sites. Local people are also being urged to leave the lawnmower in the shed during May to attract pollinators to their gardens.

Read more about the campaign here :  No Mow May (plantlife.org.uk)

The areas being left unmowed in Wandsworth are:

On Wandsworth and Tooting Commons there will be no cutting underneath tree drip.These areas will receive one cut at the end of the cutting season. All non-sport amenity grass areas should receive half the number of cuts (once a month or less). 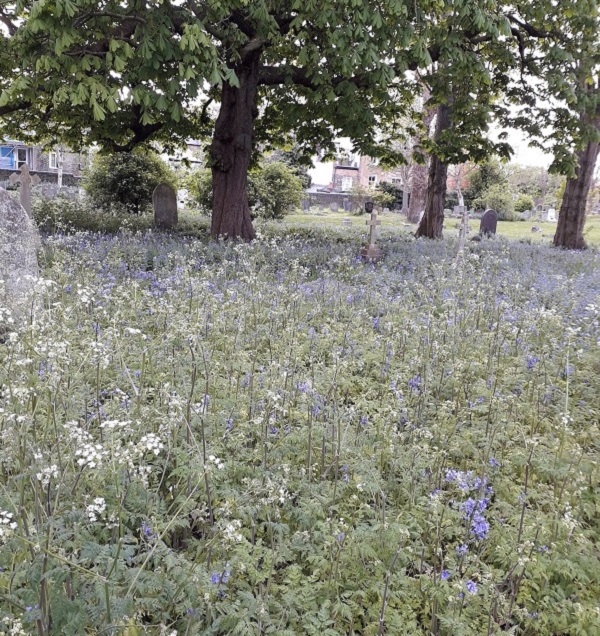