Following the announcement of the passing of Her Majesty the Queen, the Mayor of Wandsworth will be writing a letter of condolence to Buckingham Palace on behalf of the people of Wandsworth. 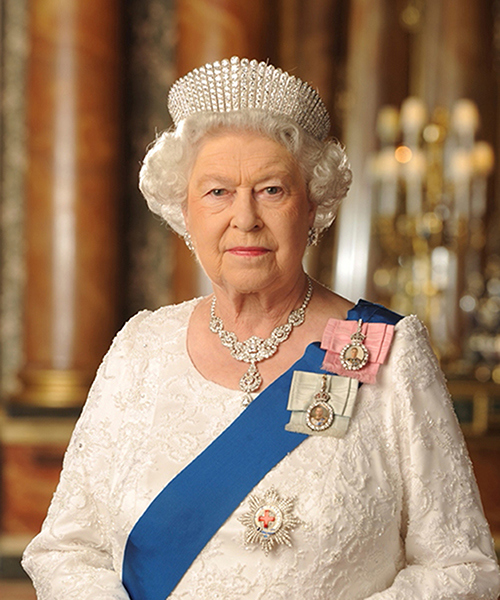 In his letter Wandsworth’s Mayor Cllr Jeremy Ambache will pay tribute to Her late Majesty’s life of service to the people of Great Britain:

His letter will include the following words: “I know that our sadness is shared by the people of Wandsworth. Her Majesty made many visits to the borough and was regarded with great affection and respect by its residents.

“Queen Elizabeth II ruled longer than any other monarch in British history and has been a rock of stability and continuity through a period of great change. She worked tirelessly on behalf of Britain and the Commonwealth and devoted her life to their service. She was a source of pride and inspiration to us all.”

In accordance with protocols the Union Flag that flies above the town hall has been lowered to half-mast.

Books of condolence have been opened at Wandsworth Town Hall in both the Marble Hall and customer centre and in all 11 of the borough’s libraries so local people can share their thoughts and reflections. These are the libraries at Balham, Putney, Tooting, Battersea, Southfields, Earlsfield, Northcote, Roehampton, Battersea Park, York Gardens and Wandsworth Town.

For people who cannot attend in person, messages of condolence can also be submitted online to the Buckingham Palace book of condolence at https://www.royal.uk/.

Alternatively people can send in their own handwritten messages of condolence to the town hall and these will be incorporated into the borough’s books of condolence.

Floral tributes may be laid in the front garden of Wandsworth Town Hall and in Battersea Park in an area located between the Russell Page Garden and the park’s fountains. Members of the public are being asked to please remove any cellophane or other wrapping before laying their flowers.

As a mark of respect, council events have been cancelled until further notice.

The formal Proclamation to the people of Wandsworth at the beginning of the reign of His Majesty King Charles III will be made by the borough's Mayor Cllr Ambache on the steps of Wandsworth Town Hall on Sunday afternoon at 2.30pm.

The leader of Wandsworth Council Cllr Simon Hogg said: “On behalf of all the elected members and staff at Wandsworth Council I would like to express deep sadness on the death of Her Majesty, who lived a life of exemplary public service.”

And the leader of the opposition Cllr Will Sweet added: “The nation is mourning the loss of an inspirational monarch who served this country and indeed the Commonwealth with grace, dignity and wisdom for seven decades. As well as Queen, she was a mother, grandmother and great-grandmother so my most sincere condolences go out to members of the Royal Family at this difficult time.”