Wandsworth Council’s care for animals and its work to promote responsible dog ownership has been recognised with two Gold awards in this year’s RSPCA Pawprints awards. 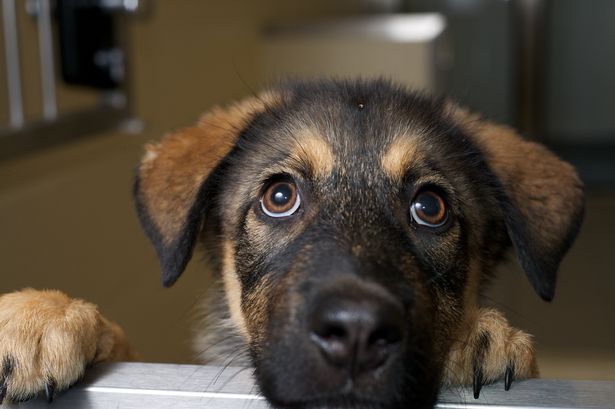 According to the charity: “PawPrints celebrates public sector organisations who work hard to deliver higher animal welfare standards - and act as an inspiration for others to do the same.”

Wandsworth’s two Gold medals were awarded for the way it deals with lost and stray dogs and for its support for tenants and leaseholders on housing estates who want to keep a dog.

Unlike some councils which prohibit dog ownership in council housing, Wandsworth encourages it – and supports responsible ownership by offering free micro-chipping and a free neutering service in partnership with the Wimbledon branch of the RSPCA.

And all lost or stray dogs or cats rescued by the council’s animal welfare service that cannot be immediately reunited with their owners are taken to Battersea Dogs and Cats home to be cared for.

Wandsworth’s cabinet member for housing Cllr Aydin Dikerdem said: “Many councils don’t allow their tenants to keep dogs, but we do because we recognise the benefits pets can bring to people's physical and mental health and wellbeing, and in particular the key role animals play in tackling loneliness and social isolation. People living on our estates are free to own a pet as long as they do so responsibly with consideration for their neighbours.”

Lee Gingell, the RSPCA’s public affairs manager for local government, said: “It is a tough time for many pet owners, as the cost-of-living crisis continues to bite – so we know many of the schemes and procedures that PawPrints recognises will be more important than ever.

“From programmes to encourage responsible pet ownership, to discounted microchipping and policies to protect animals during emergency situations, there’s so much great work that goes on behind the scenes from public bodies – and, in this climate, these services are so often a lifeline for pets and their owners.”

To find out more about the borough’s free microchipping and neutering services, please visit the council’s website.

Residents can also watch a series of videos produced by the council’s animal welfare team which offers advice about how to choose and care for a dog.

Find out more at www.wandsworth.gov.uk/dogs.