Wandsworth schools are getting an increase in funding of almost six per cent per pupil for the next financial year. 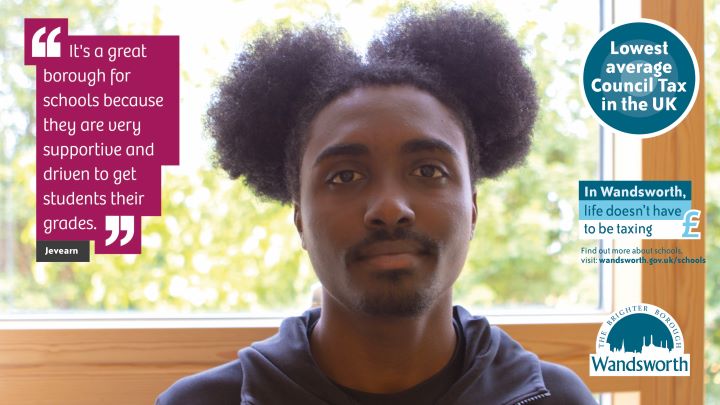 In cash terms, the increase is equivalent to around £340 per child. This uplift in funding will be delivered from April onwards.

The council also adds a further top up of £450 per population in education support services – one of the highest in London and across England.

The borough’s extensive network of special schools will also see a rise in their level of Government funding of five per cent before additional amounts for pupil growth are taken into account. This comes on top of a council funded boost to special needs provision worth £5m which was approved by councillors in November.

Wandsworth’s cabinet member for education and children’s services Cllr Will Sweet said: “This extra funding is great news and will help ensure our young people receive the best possible education.

“Currently 92 per cent of Wandsworth’s primary schools are classed as either good or outstanding and our primaries continue to strongly outperform others across the country. This extra funding will help cement and reinforce that position.”