There are just days left to nominate a local hero for a Wandsworth Civic Award. Nominations close at the end of August. 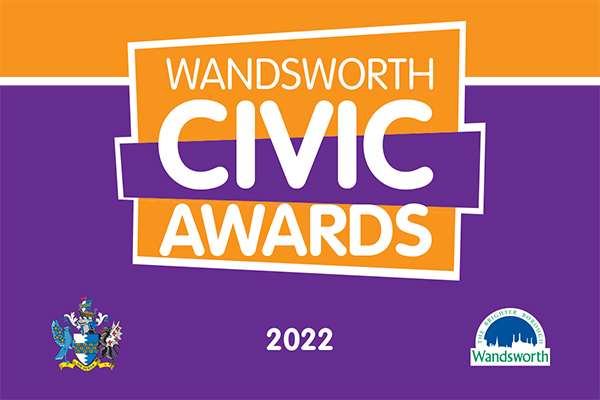 The awards shine the spotlight on people who make a real difference to their community, but whose efforts go unrecognised.

Previous winners have included community group leaders, charity workers, environmentalists, people who volunteer for youth organisations and people who have gone out of their way to help neighbours and vulnerable members of their community.

This year there will also be four special awards:

All entries will be considered by a panel of judges and the winners will be revealed at a ceremony on November 2.

Mayor of Wandsworth Cllr Jeremy Ambache said: “The Wandsworth Civic Awards are an opportunity to shine a spotlight on people who go out of their way to help others. As our community continues to recover from the pandemic, welcomes refugees from Ukraine and other conflict zones in the world and faces issues including the climate emergency and the rising cost of living, we need our local heroes more than ever.

“If you know someone who deserves to have their efforts recognised, let us know so we can give them the recognition they deserve.”

Anyone can nominate, and the closing date is September 1.

Find out more and nominate